Cornell Professor of Economics: Defi Promise Is Real but Bitcoin May Not Last Much Longer 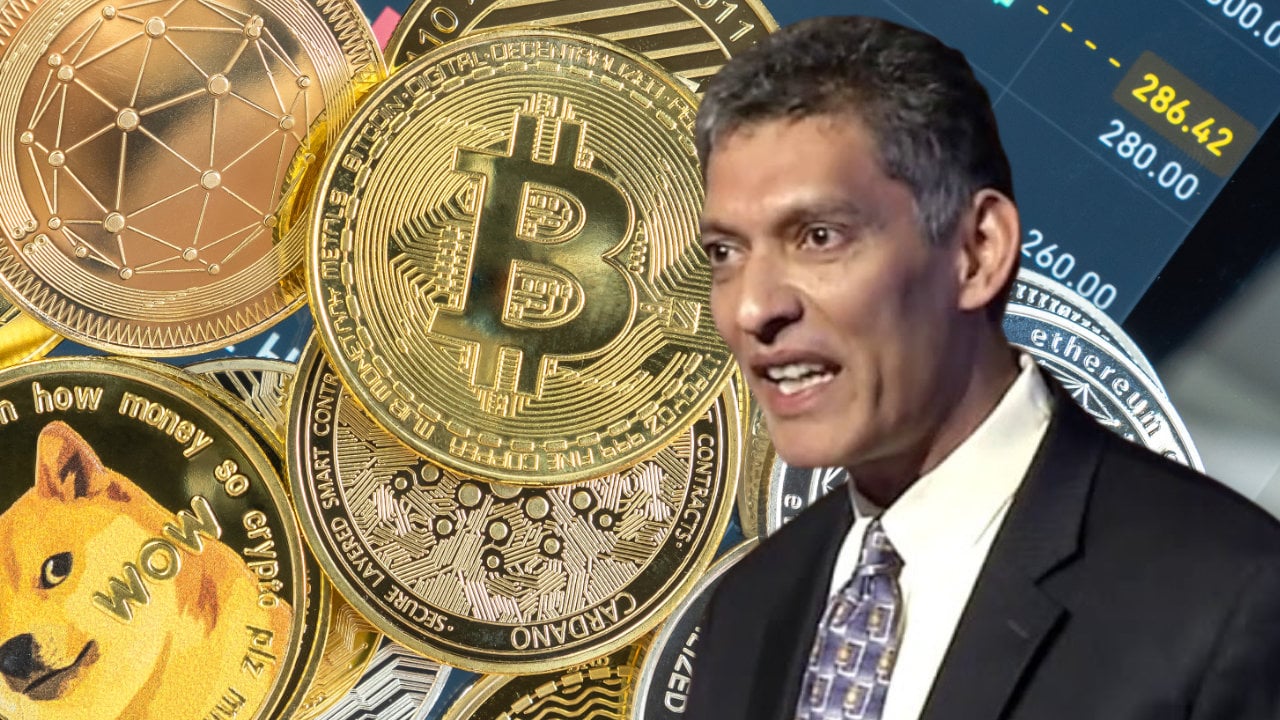 A Cornell University economics professor says that the promise of decentralized finance (defi) using blockchain technology is real but bitcoin may not last that much longer. Nonetheless, he admitted bitcoin “has really set off a revolution that ultimately might benefit all of us either directly or indirectly.”

Prasad, the author of “The Future of Money: How the Digital Revolution is Transforming Currencies and Finance,” is the Nandlal P. Tolani senior professor of trade policy and professor of economics at the Charles H. Dyson School of Applied Economics and Management at Cornell University. He previously served as chief of the financial studies division in the International Monetary Fund (IMF)’s research department and head of the IMF’s China division.

Noting that blockchain technology will be “fundamentally transformative” in finance and in the way we conduct our day-to-day transactions, he opined:

The promise of decentralized finance using blockchain technology is a real one but bitcoin itself may not last that much longer.
Click to expand...

The professor of economics explained: “Bitcoin’s use of the blockchain technology is not very efficient. It uses a validation mechanism for transactions that is environmentally destructive that doesn’t scale up very well.”

He asserted that there are newer cryptocurrencies that use blockchain technology far more efficiently than bitcoin does.

“With any assets, the question is where is the fundamental value proposition,” he continued, adding:

Given that bitcoin is not serving well as a medium of exchange, I don’t think it’s going to have any fundamental value other than whatever investor’s faith leads it to have.
Click to expand...

The professor added that cryptocurrencies have “lit a fire under central banks to start thinking about issuing digital versions of their own currencies.”

Do you agree with Professor Eswar Prasad? Let us know in the comments section below.
You must log in or register to reply here.