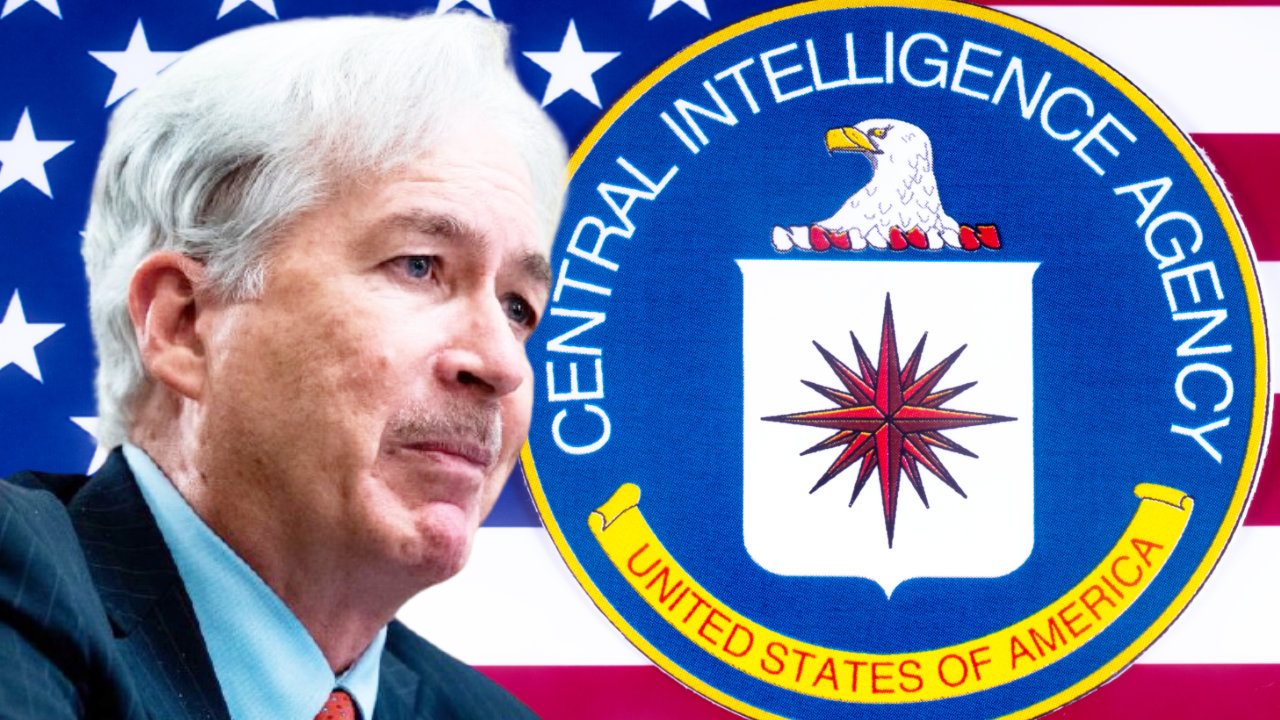 The director of the U.S. Central Intelligence Agency (CIA) has revealed that the agency is working on a number of cryptocurrency-focused projects. Cryptocurrencies “could have enormous impact on everything from ransomware attacks,” he said.

CIA Has Been Working on Various Crypto Projects​

CIA Director William Burns revealed Monday at the Wall Street Journal’s CEO Summit that the agency is working on “a number of different projects focused on cryptocurrency.”

Responding to a question from someone in the audience about whether the CIA is on top of cryptocurrencies, Burns said:

This is something I inherited. My predecessor had started this, [and] had set in motion a number of different projects focused on cryptocurrency.
Click to expand...

Burn elaborated that the agency is “trying to look at second- and third-order consequences as well and helping our colleagues in other parts of the U.S. government to provide solid intelligence on what we’re seeing as well.”

The CIA director explained that cryptocurrencies “could have enormous impact on everything from ransomware attacks … because one of the ways of getting at ransomware attacks and deterring them is to be able to get at the financial networks that so many of those criminal networks use and that gets right at the issue of digital currencies as well.”

The U.S. government has made combating ransomware a key priority. In June, the Biden administration
Login for hidden links. Log in or register now.
“cryptocurrency analysis to find and pursue criminal transactions” as part of its strategy to combat ransomware.

What do you think about the CIA working on a number of crypto-focused projects? Let us know in the comments section below.
You must log in or register to reply here.