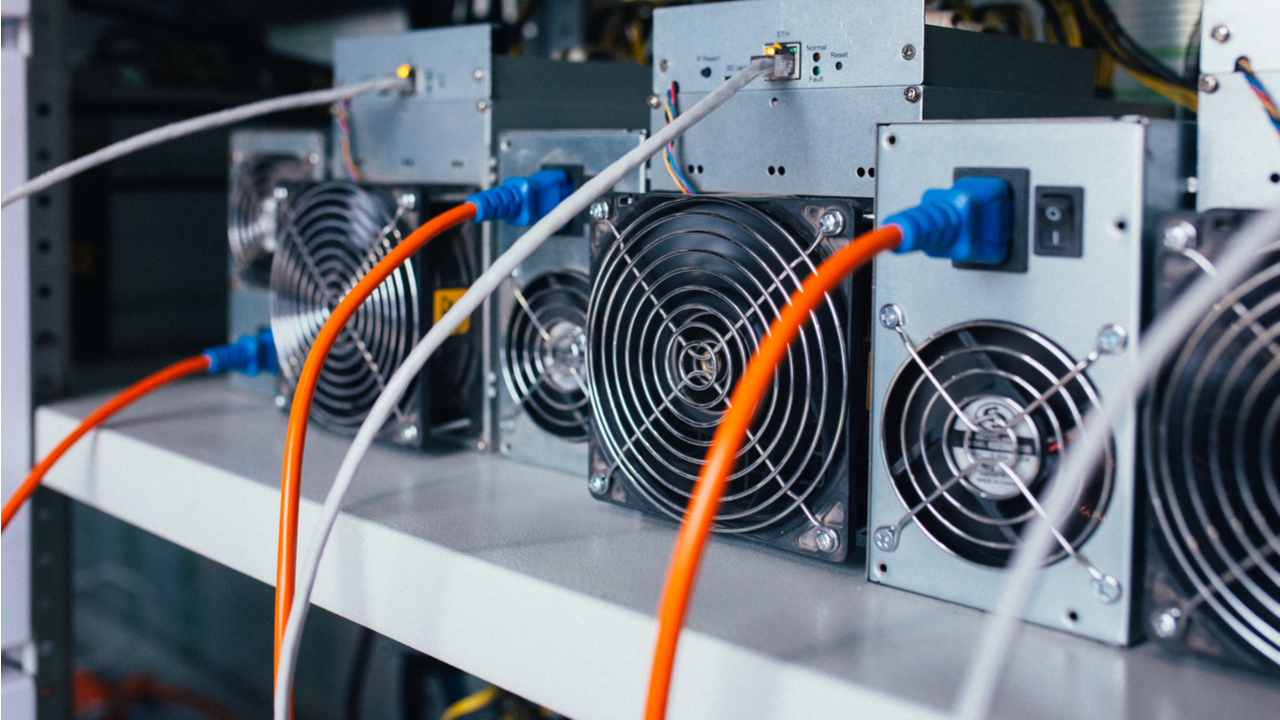 The province of Hainan in South China has taken steps aimed at curbing crypto mining activities. Besides blacklisting the industry, local authorities are also introducing higher electricity rates for the mining enterprises that continue to operate in the region.

The ongoing
Login for hidden links. Log in or register now.
on cryptocurrency mining in China has reached the country’s smallest and southernmost province, Hainan. The coin minting business has been recently listed as an “eliminated industry” and the remaining miners in the region will soon face higher electricity bills.

According to a document published this week by the provincial Development and Reform Commission, the differentiated tariffs for electrical energy will be imposed as part of a pricing mechanism designed to reduce carbon emissions. 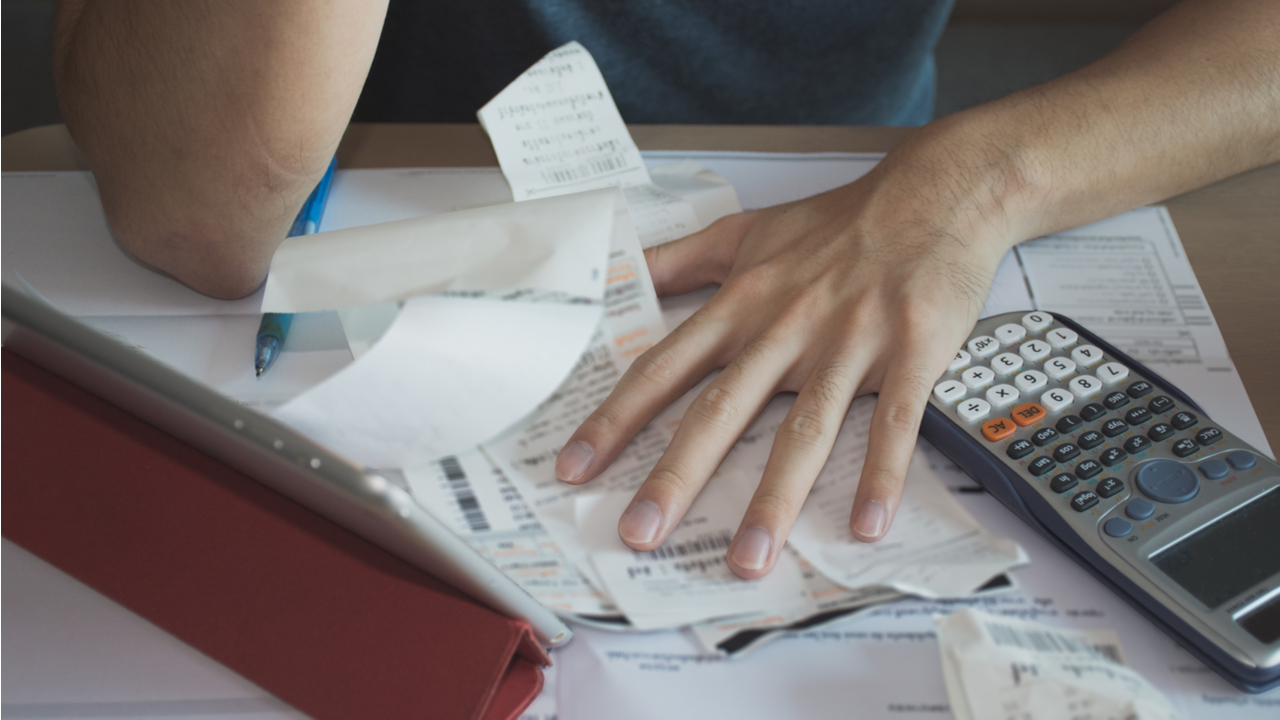 Enterprises that are still mining cryptocurrency in Hainan will have to pay 0.8 yuan ($0.12) per kilowatt-hour (kWh) of electricity in the future, the English-language Global Times reported, quoting the official document issued by the regional administration. At the same time, the China Southern Power Grid operator maintains a lower price for households in the region, 0.6 yuan ($0.09) per kWh.

The commission further bans crypto mining companies from participating in the province’s electricity exchange program. Miners have been ordered to withdraw from the scheme before a designated deadline, which the report doesn’t specify. The regulator has also vowed to enhance government supervision over their activities.