Chainalysis to Offer Lightning Network Monitoring Service to VASPs in 2022 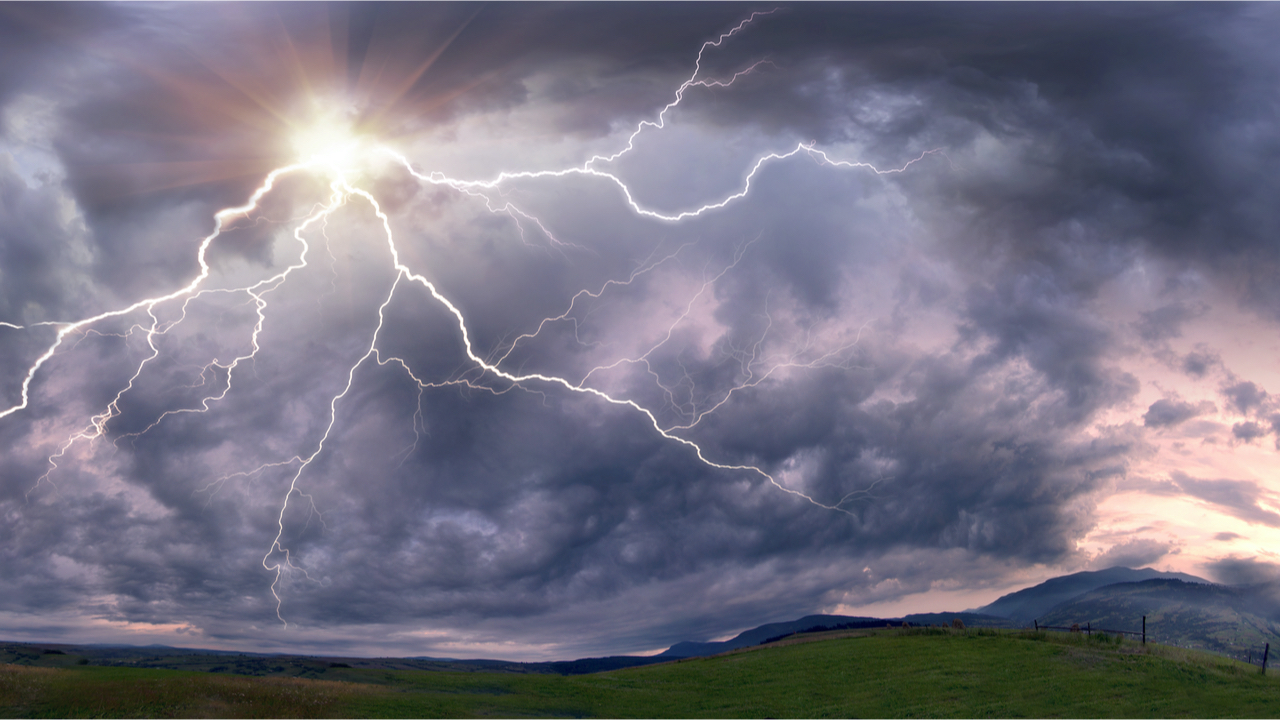 On December 10, the blockchain intelligence firm Chainalysis revealed that the company has added support for Bitcoin’s second-layer protocol the Lightning Network (LN). According to Chainalysis, firms like exchanges and virtual asset service providers (VASPs) can leverage the company’s Know-Your-Transaction (KYT) real-time transaction monitoring software in order to access compliant bitcoin deposits and withdrawals from a LN node.

Essentially, the LN is an offchain routed “layer 2” (L2) payment channel network that helps facilitate bitcoin (
Login for hidden links. Log in or register now.
) transfers faster and cheaper than onchain transactions. The Chainalysis LN support will provide VASPs with “Chainalysis KYT (Know-Your-Transaction) for real-time transaction monitoring will now be able to compliantly allow deposits and withdrawals of Bitcoin from a Lightning node.”

“Chainalysis exists to build trust in cryptocurrency in order to promote more financial freedom with less risk,” Arora said in a statement. “The Lightning Network solves many of the challenges that prevent the Bitcoin protocol from being used for micropayments and other transaction types that bolster financial inclusion. By enabling our customers to compliantly support Lightning transactions, we hope to grow the network’s popularity and help it scale.”

What do you think about Chainalysis adding Lightning Network support? Let us know what you think about this subject in the comments section below.
You must log in or register to reply here.