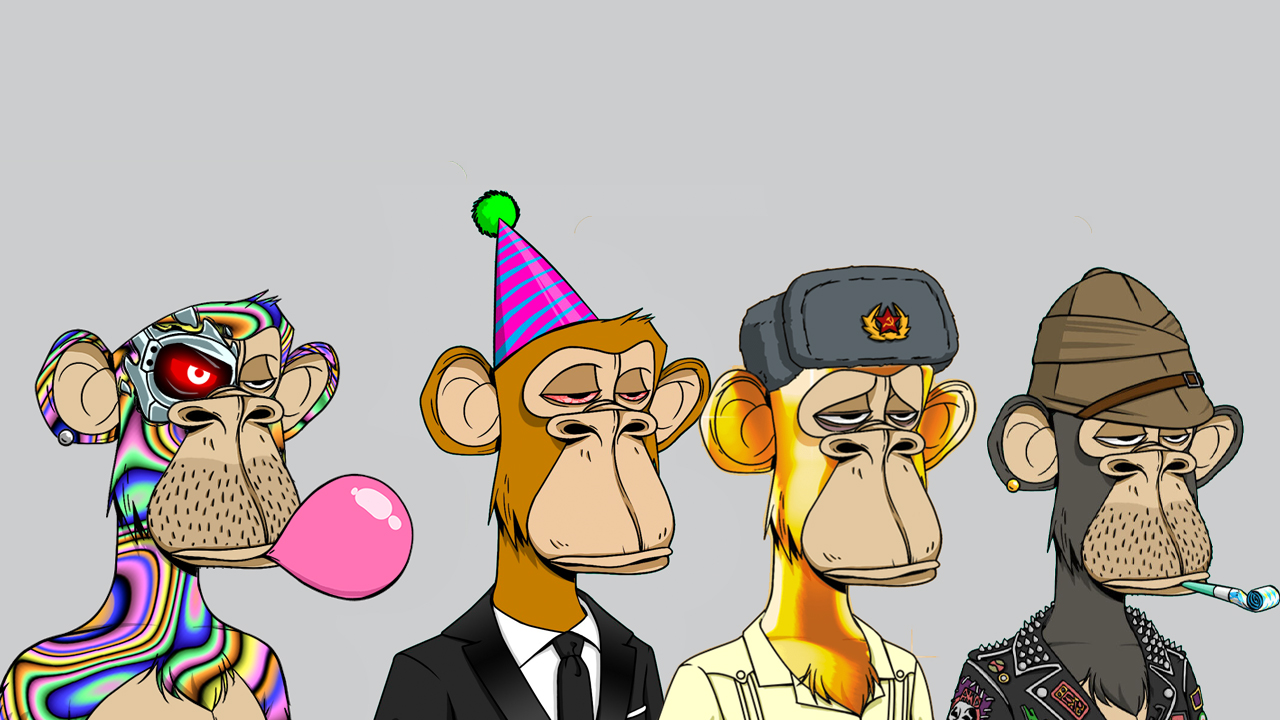 On Monday, the blockchain game developer and investor Animoca Brands announced a partnership with the Bored Ape Yacht Club (BAYC) in order to develop a BAYC play-to-earn game leveraging the collection’s popular NFTs. Bored Ape Yacht Club has seen 23,016 sales to date and has a market valuation of around $2.05 billion.

BAYC and Animoca Brands Team up to Launch a Game​

“We’re excited to work with Animoca Brands to grow the BAYC universe and expand the utility and benefits offered to all Bored Ape NFT holders,” a Yuga Labs spokesperson said in a statement sent to Bitcoin.com News. “Animoca Brands is a trailblazer in the blockchain gaming space with a proven track record of delivering. We can’t wait to share more with the community about what we’re building.”

The German athletic shoes, sportswear, and accessories giant, Adidas, has also
Login for hidden links. Log in or register now.
to work with the Bored Ape Yacht Club as the collection has become a phenomenon. In regard to the recent partnership between BAYC and Animoca Brands, the new game is expected to release in the second quarter of 2022, notably featuring “play-to-earn mechanics.” Yat Siu, the co-founder and executive chairman of Animoca Brands explains that while there’s been a lot of NFTs this year, BAYC has made its mark in the industry.

“NFTs have emerged as a store of culture,” Siu remarked. “There are very few icons that are able to represent the surging world of NFTs as powerfully as Bored Ape Yacht Club, which is why we, as a group and in aggregate, hold a significant number of them. We are incredibly excited and proud to collaborate on a game for this cultural milestone.”

What do you think about Bored Ape Yacht Club and Animoca Brands partnering to release a play-to-earn video game in Q2 2022? Let us know what you think about this subject in the comments section below.
You must log in or register to reply here.