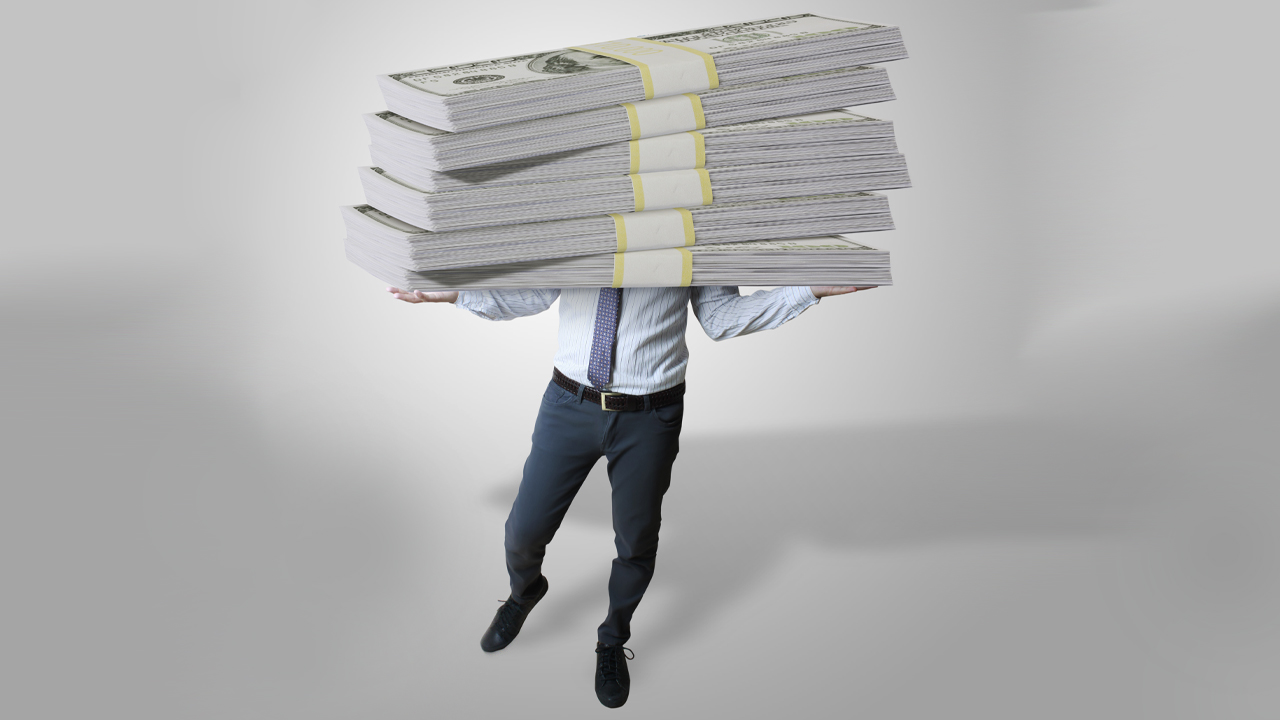 Blossom Capital, the London-based venture capital firm founded by Candice Lo, Imran Ghory, Mike Hudack, and Ophelia Brown plans to dedicate more funds to the growing cryptocurrency ecosystem. On January 18, Blossom announced a new fund worth $432 million, and a third of the capital will be distributed to early-stage crypto firms.

On Tuesday, Blossom Capital
Login for hidden links. Log in or register now.
the creation of a new venture fund worth $432 million and according to the company, a third of the funds will be dedicated to digital currency startups. Blossom is a venture capital firm that was launched in 2017 and it invests in European companies leveraging Series A financing. The newly created $432 million fund will also be distributed to early-stage startups seeking Series A capital.

Blossom has previously backed firms like checkout.com, the digital currency firm Moonpay, and the online travel platform Duffel. The company
Login for hidden links. Log in or register now.
to Moonpay’s $555 million funding round in November 2021 with the round’s lead, Tiger Global Management, and other strategic investors. Managing partner Ophelia Brown explained during the announcement on Tuesday that she secured the funds from well-known U.S. universities and endowments.

“They share our conviction that early-stage capital can have an outsized impact on the trajectory of a company,” Brown said in a statement. “With this new fund, we are continuing with our high-conviction strategy of providing foundational capital to entrepreneurs.”

In June 2021, the Silicon Valley venture capital firm founded by Marc Andreessen and Ben Horowitz, Andreessen Horowitz (a16z),
Login for hidden links. Log in or register now.
a $2.2 billion crypto venture fund. At the time the fund’s founding partners wrote that “crypto is not only the future of finance but, as with the internet in the early days, is poised to transform all aspects of our lives.” In addition to revealing the new fund, Blossom Capital also recruited Alex Lim as the investment firm’s new managing partner.

“Founders need more than just capital from an investor at the early stage; they need partners who go above and beyond to make them successful,” Lim detailed. “We have built a diverse partnership and tailored services offering, and are constantly pushing ourselves to provide ever-higher levels of service to European founders.”

What do you think about Blossom Capital initiating a $432 million venture capital fund and dedicating a third of it toward crypto firms? Let us know what you think about this subject in the comments section below.
You must log in or register to reply here.