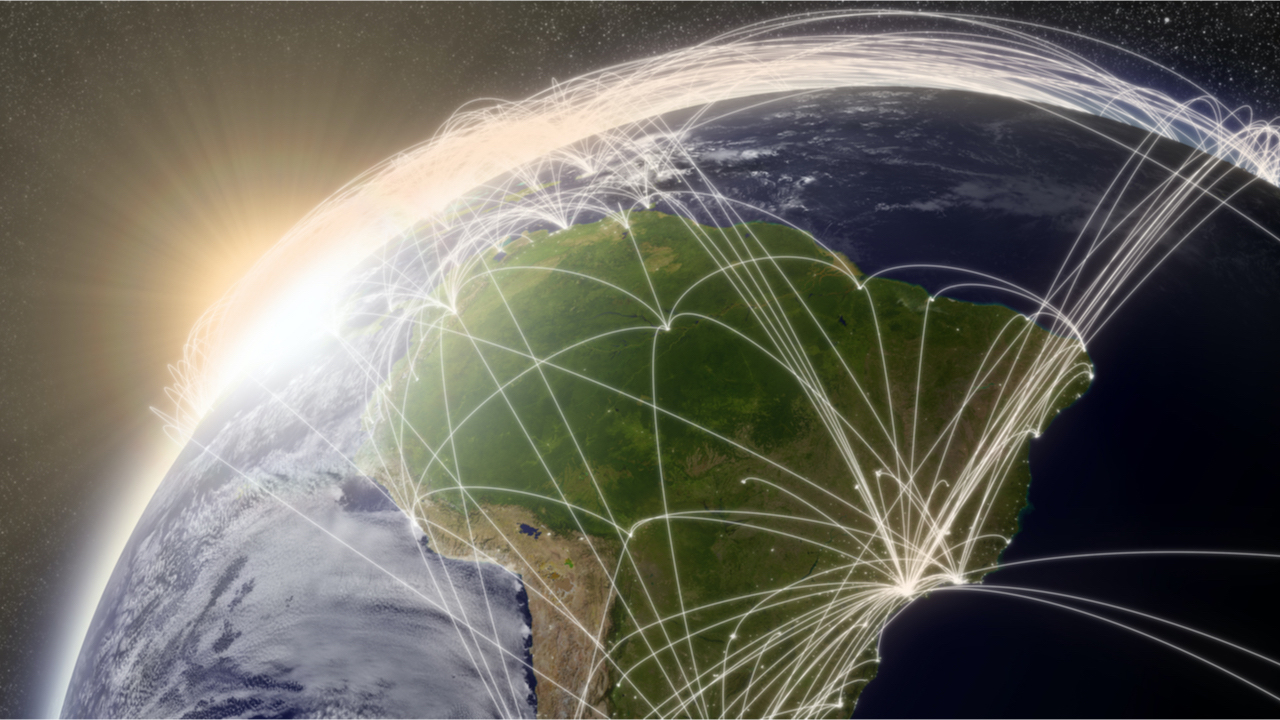 On November 30, the crypto firm Blockchain.com announced it acquired the Argentina-based investment platform Sesocio. According to the firm, the acquisition will give the company’s global workforce an aggregate headcount of 400 Blockchain.com employees worldwide.

Blockchain.com explained that it has already made a mark in countries like Brazil, Chile, Colombia, Mexico, and Argentina. Similar to the recent Coinbase
Login for hidden links. Log in or register now.
, detailing the acquisition of Unbound Security would lead to a presence in Israel, Blockchain.com notes there will be a “physical presence” in the Latin American countries, “by opening offices and local hiring.” The Luxembourg-based company’s announcement notes that the team’s focus will be toward making cryptocurrency solutions easier and more accessible for the unbanked.

“Latin America presents one of the largest growth opportunities in crypto over the coming decade,” Peter Smith, Blockchain.com’s CEO said in a statement. “Millions have already seen inflation at its worst, new currencies emerge out of thin air, and experienced political instability – creating a favorable environment for crypto. With the Sesocio team, we aim to provide every Latin American with access to a global crypto platform,” Smith added.

“We’re extremely proud of what we’ve been able to build in the Latin America market and the growth we’ve seen as a business thus far,” Guido Quaranta, Sesocio’s co-founder and CEO said. “I am confident that Sesocio will thrive in this next chapter of our journey. Together with Blockchain.com, we will pioneer a new age of increased crypto accessibility in Latin America and beyond.”