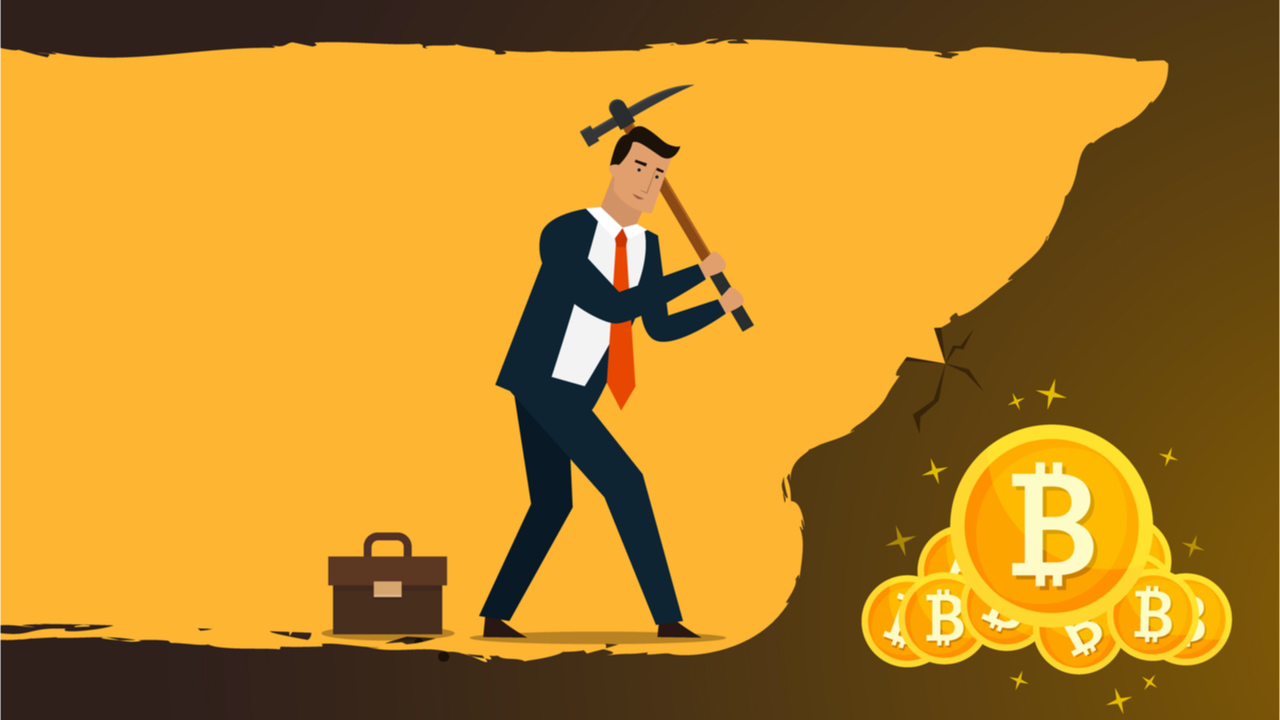 Bitcoin’s hashrate has been volatile in recent times following the same patterns as the crypto asset’s price. Three days ago, Bitcoin’s hashrate neared the 180 exahash (EH/s) zone only to plummet to 128 EH/s two days later. The recent shifts have taken place before the upcoming network difficulty adjustment, which is due to change on Sunday. After nine increases in a row and for the first time since mid-July, the difficulty will drop lower instead of increasing. 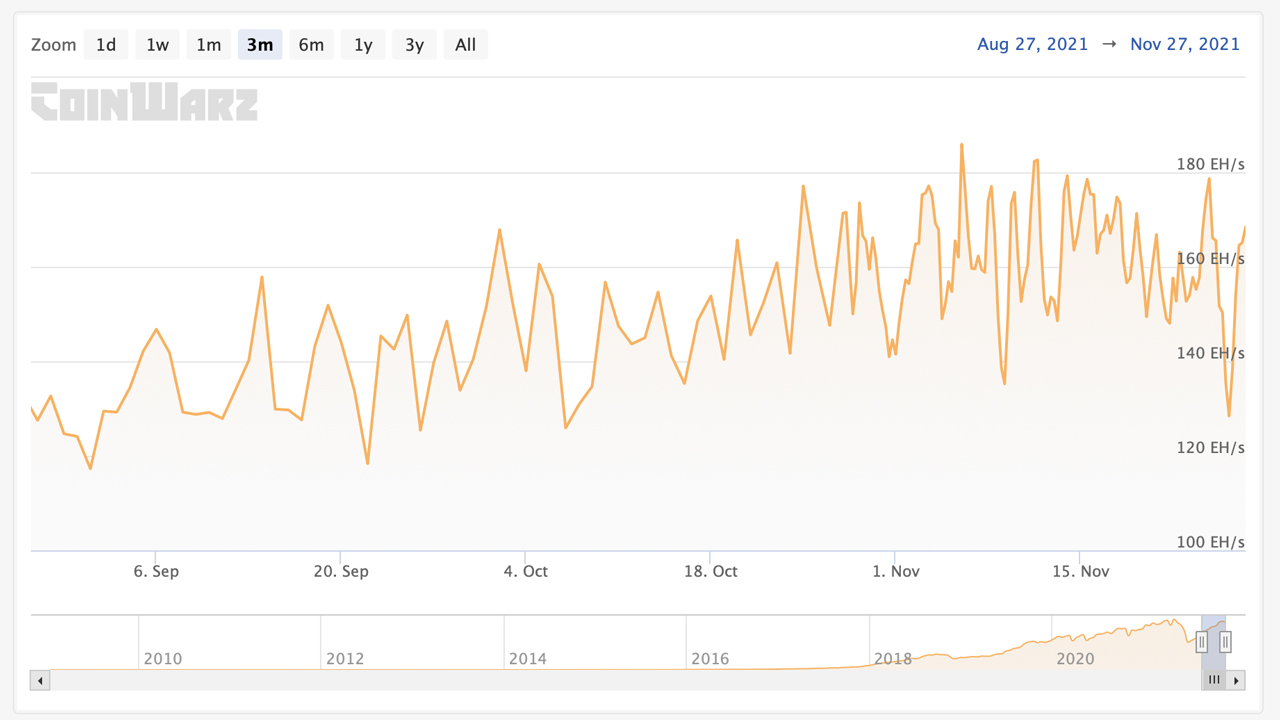 The slow down is causing the network difficulty to stay lower than usual and this Sunday it’s expected to drop for the first time since July 17, 2021. After the mid-July difficulty change,
Login for hidden links. Log in or register now.
’s difficulty increased nine times in a row. 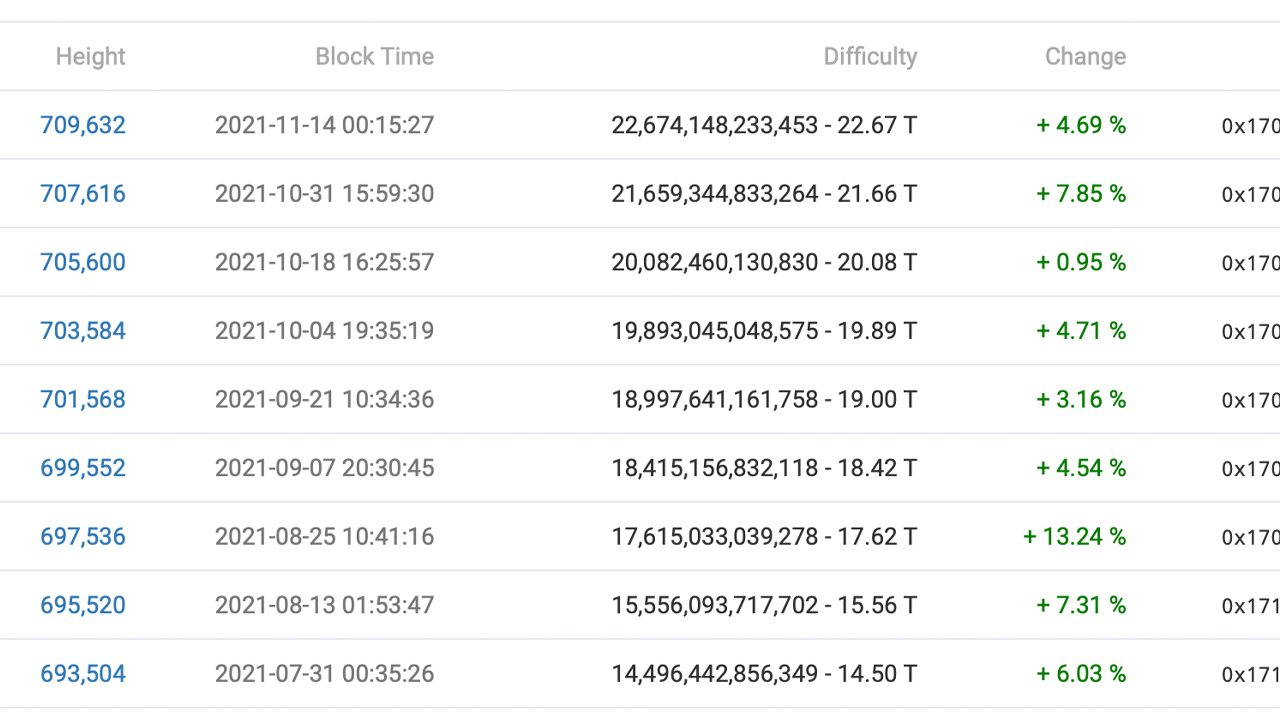 It is now 52.48% harder to mine
Login for hidden links. Log in or register now.
than it was 133 days ago on July 17. The next change, which is slated to happen during the early morning hours (EST) on Sunday, is expected to slide by -0.38%. It’s not much but it will deter the mining difficulty from reaching its all-time high (ATH).

Bitcoin’s mining difficulty recorded an ATH on May 13, 2021, when it reached 25.05 trillion. Today, the network difficulty is 22.67 trillion and the decrease should bring it down to 22.59 trillion by Sunday, November 28, 2021. The 0.38% change is minuscule compared to most difficulty shifts but it will keep the difficulty lower for another two weeks which is helpful to miners while the price of
Login for hidden links. Log in or register now.
is much lower than it was two weeks ago. Bitcoin’s difficulty increased by 4.69% two weeks ago, four days after
Login for hidden links. Log in or register now.
reached a price ATH at $69K per unit.