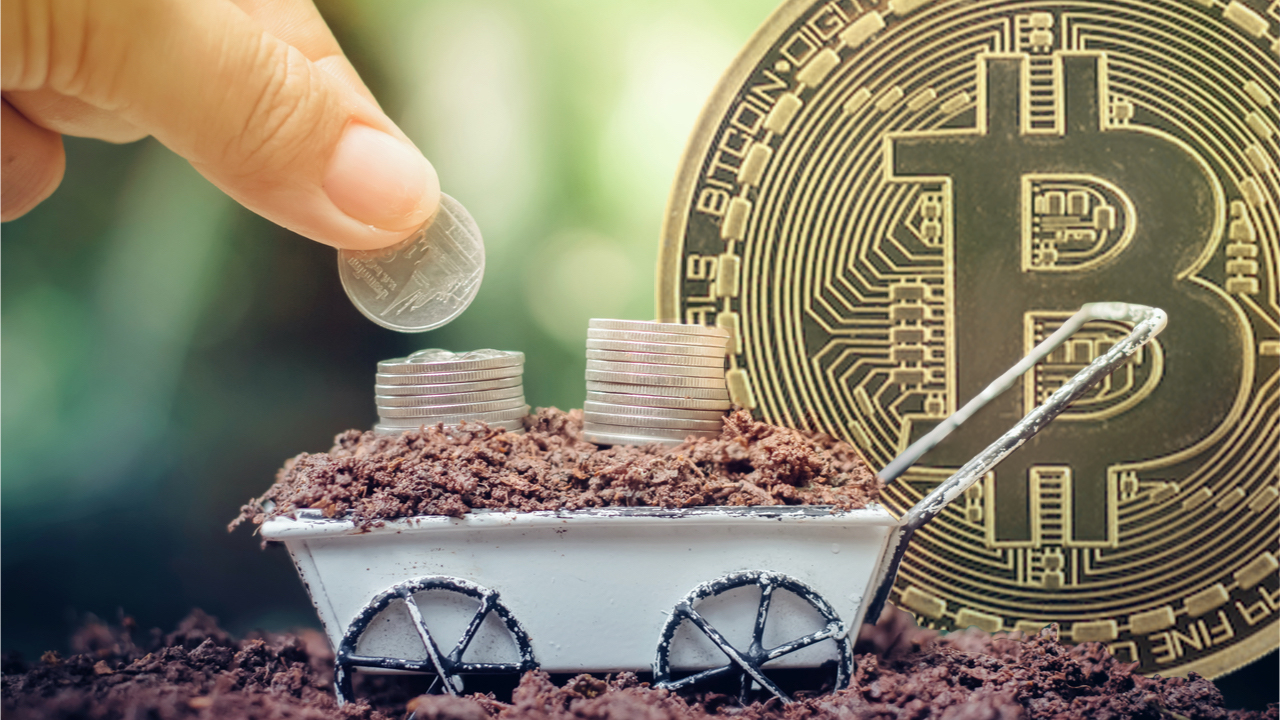 On Monday, the mining firm Griid Infrastructure announced the company has secured a $525 million credit facility from the crypto firm Blockchain.com. According to the announcement, the credit facility will be a four-year term in order to increase the company’s mining capacity.

Cryptocurrency mining, and more specifically bitcoin (
Login for hidden links. Log in or register now.
) mining, has seen millions of dollars invested during the course of the year. Enterprise operations have inked massive deals with bitcoin mining rig manufacturers like Canaan, Bitmain, and Microbt for thousands of ASIC devices. A few large bitcoin mining operators have also begun constructing new facilities in order to increase capacity.

“Blockchain.com is an established leader in the digital asset space with unique knowledge into every aspect of the crypto ecosystem, including mining operations,” Trey Kelly, Griid’s CEO and founder explained in a statement. “Blockchain.com is an ideal capital partner as we strengthen our infrastructure and operations across our growing portfolio of bitcoin mining facilities,” the mining company’s CEO added.

Griid is an American crypto mining infrastructure company that calls itself a “vertically-integrated bitcoin self-mining company.” The firm operates a portfolio of bitcoin mining data centers across the United States. Blockchain.com’s CEO Peter Smith explains that the company has worked with Griid for quite some time.

“For the past two years we’ve worked closely with Griid to not just provide capital, but to be a partner invested in the growth of the business,” Smith said during the announcement. Blockchain.com’s deal with Griid follows the company
Login for hidden links. Log in or register now.
at the end of March, increasing its valuation to $5.2 billion.