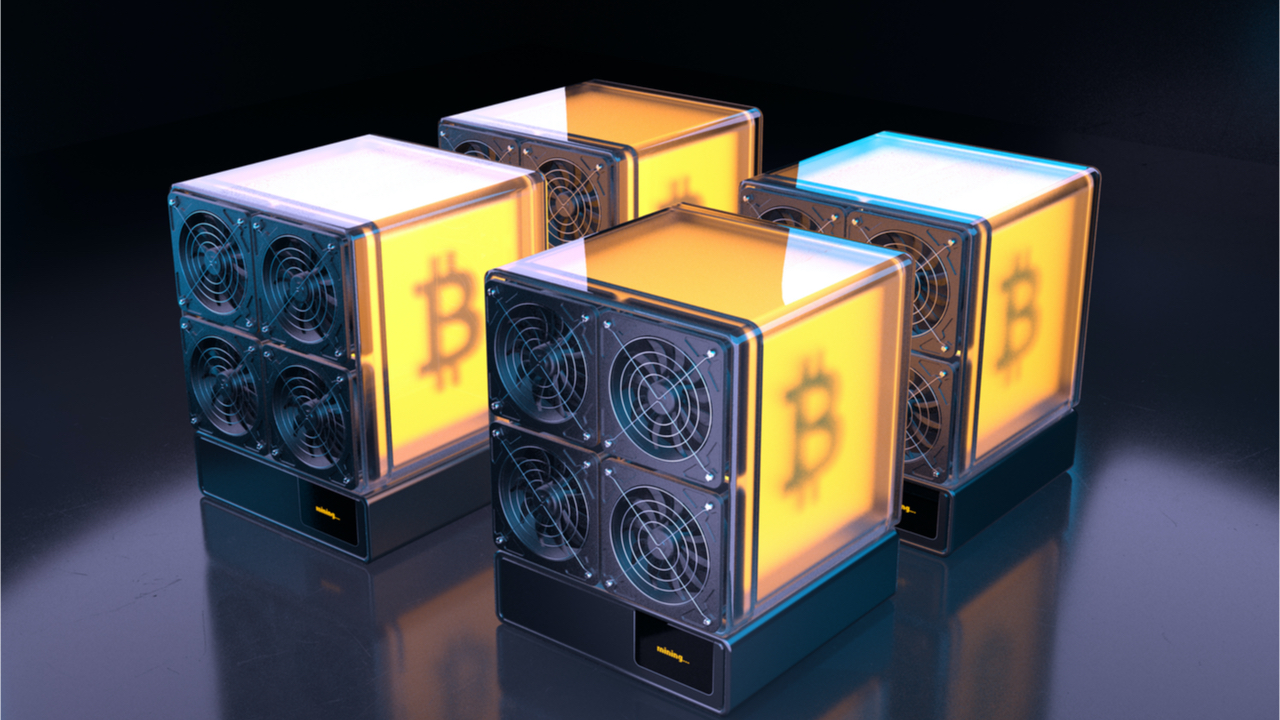 While bitcoin prices have consolidated around the $50K zone, the network’s hashrate has reached an all-time high (ATH) on December 8, 2021, tapping 194.95 exahash per second. Bitcoin miners have increased their processing power a great deal despite the fact that mining bitcoin is 8.33% harder to mine since December 11. 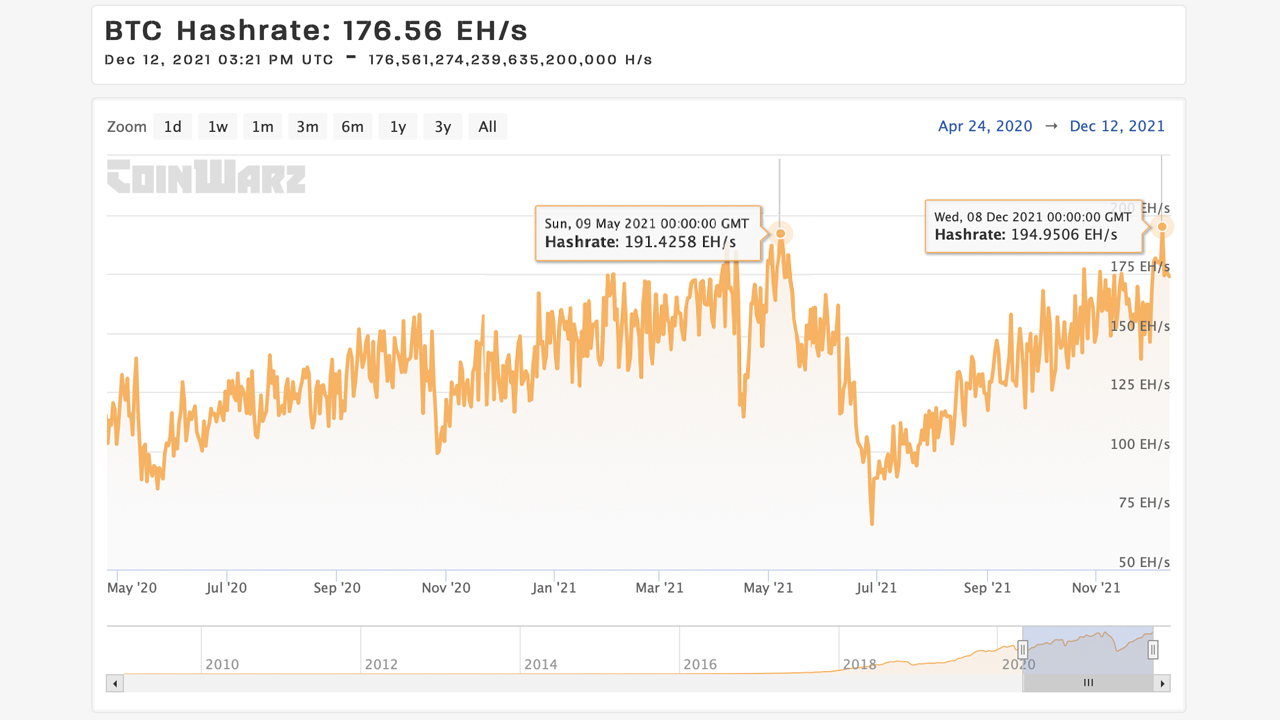 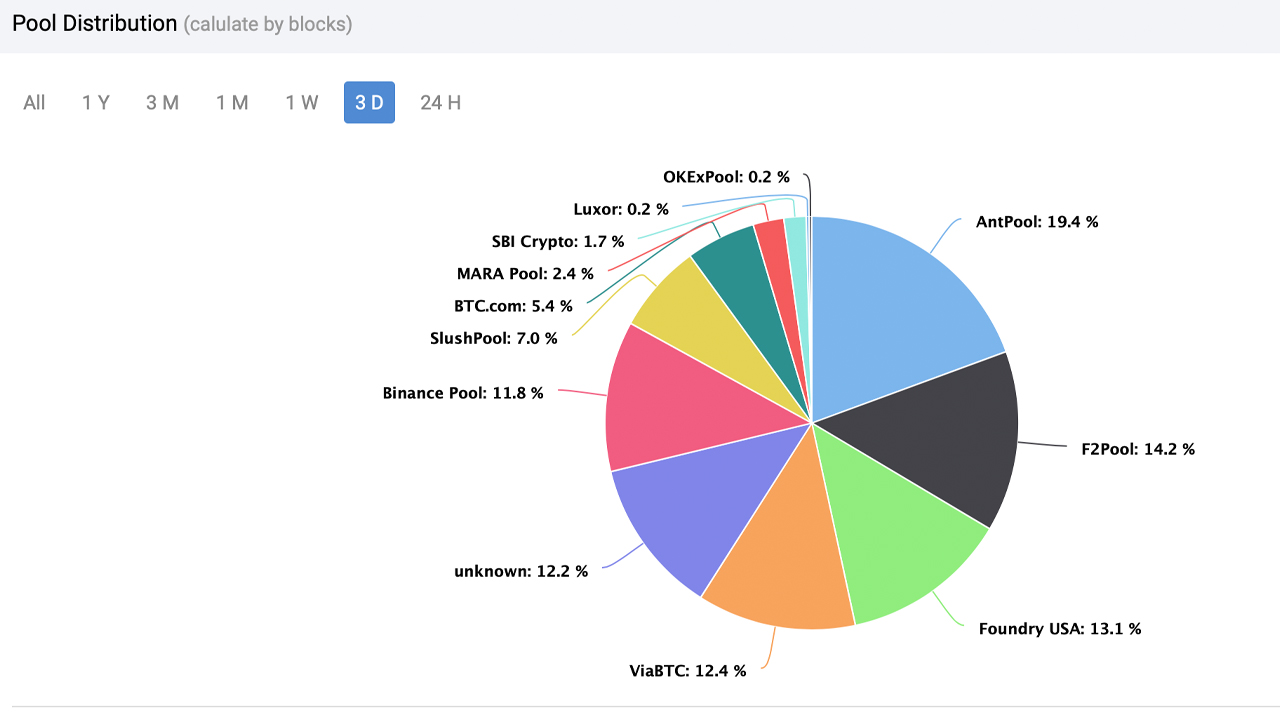