Bitcoin Dominance Slides Below 40% for First Time in 6 Months 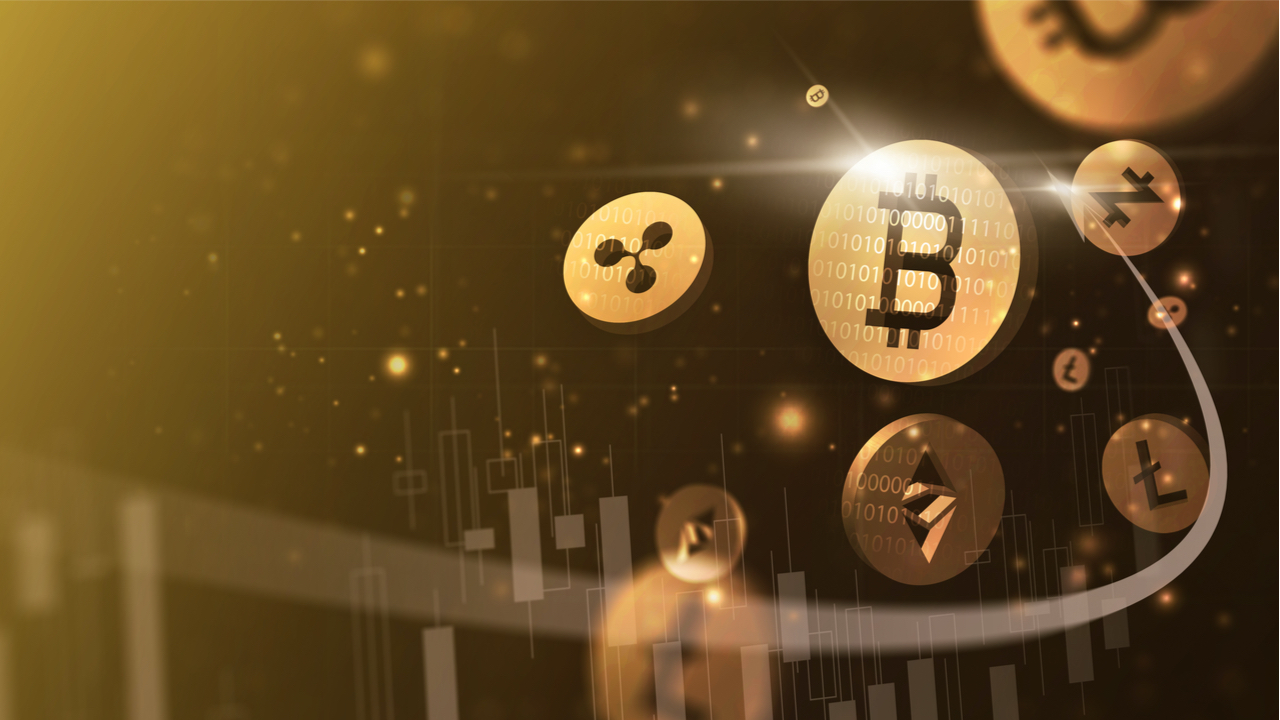 During the last week, the price of bitcoin has been hovering below the $60K range and digital currency advocates are wondering which way the market is headed next. At the time of writing, the crypto economy is valued at $2.81 trillion and bitcoin’s market dominance has sunk below the 40% region for several days now.

The price of
Login for hidden links. Log in or register now.
reached $69K on November 10, and six days later on the 16th, the price fell below the $60K zone and hasn’t returned above that region since then. Today, according to crypto coin market aggregators there are around 11,117 coins being traded on 525 cryptocurrency exchanges. The value of all more than 11K crypto coins in existence is around $2.81 trillion and it increased in value 3.9% over the last 24 hours.