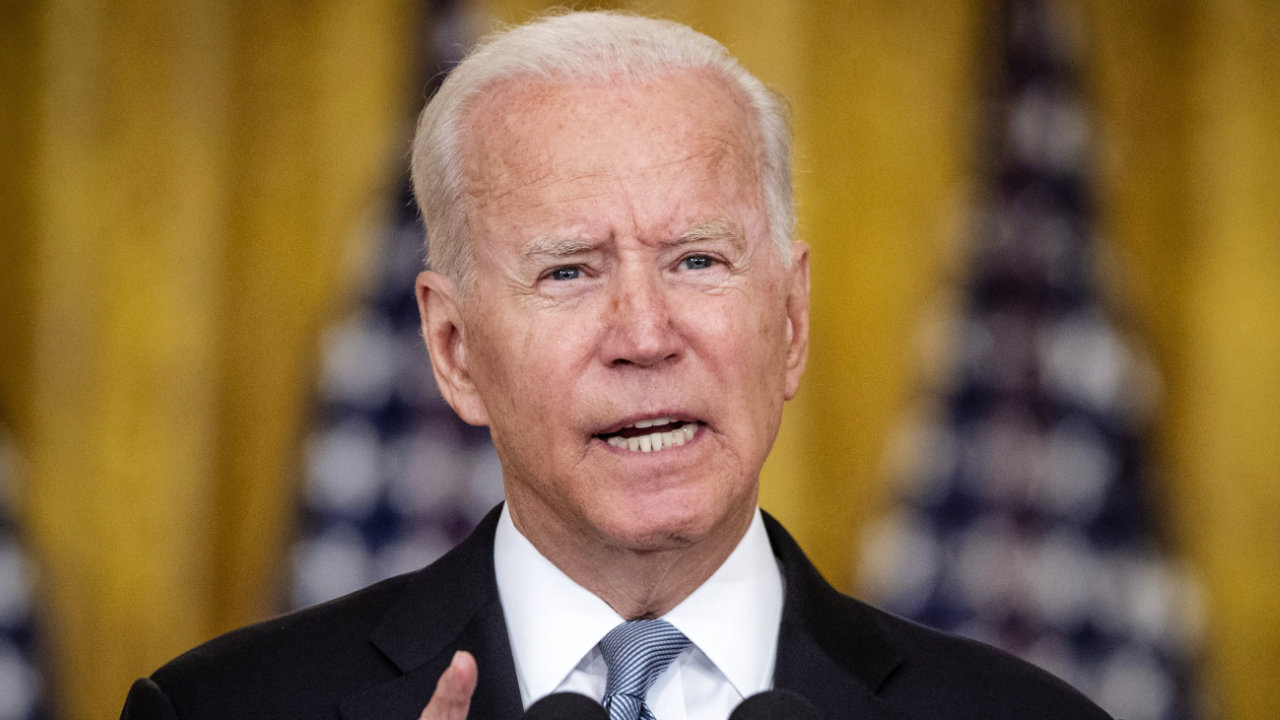 The Biden-Harris administration has unveiled its strategy on “countering corruption.” It includes utilizing the government’s newly established task force, the National Cryptocurrency Enforcement Team, to focus on “complex investigations and prosecutions of criminal misuses of cryptocurrency.”

The White House announced Monday, “In line with the president’s direction, the Biden-Harris administration is releasing the first-ever ‘United States Strategy on Countering Corruption.'” The 38-page report outlines the U.S. government’s strategy to fight corruption globally.

One of the key strategies is to “enhance enforcement efforts,” which includes a section on “cryptocurrency and corruption.” The report states:

DOJ will utilize a newly established task force, the National Cryptocurrency Enforcement Team, to focus specifically on complex investigations and prosecutions of criminal misuses of cryptocurrency.
Click to expand...

The report adds that the work will focus particularly on “crimes committed by virtual currency exchanges, mixing and tumbling services, and money laundering infrastructure actors.”

The Department of Justice (DOJ)
Login for hidden links. Log in or register now.
the National Cryptocurrency Enforcement Team (NCET) in October. U.S. Deputy Attorney General Lisa Monaco said at the time that “The team will also assist in tracing and recovery of assets lost to fraud and extortion, including cryptocurrency payments to ransomware groups.”

In June, the Biden administration unveiled its
Login for hidden links. Log in or register now.
to combat cryptocurrency ransomware. It includes “Expanding cryptocurrency analysis to find and pursue criminal transactions.”

In November, Monaco and officials from the National Security Division and Criminal Division met with U.K. Home Secretary Priti Patel. They “
Login for hidden links. Log in or register now.
to heighten the focus on illicit use of cryptocurrency and ransomware, as well as to continue the dialogue about emerging threats to national security.”

What do you think about the U.S. government’s crypto enforcement strategy to fight corruption? Let us know in the comments section below.
You must log in or register to reply here.