Beeple’s Latest NFT ‘Human One’ Sells for $29M, Artist Plans to ‘Enhance the Displayed Artwork’ During His Lifetime 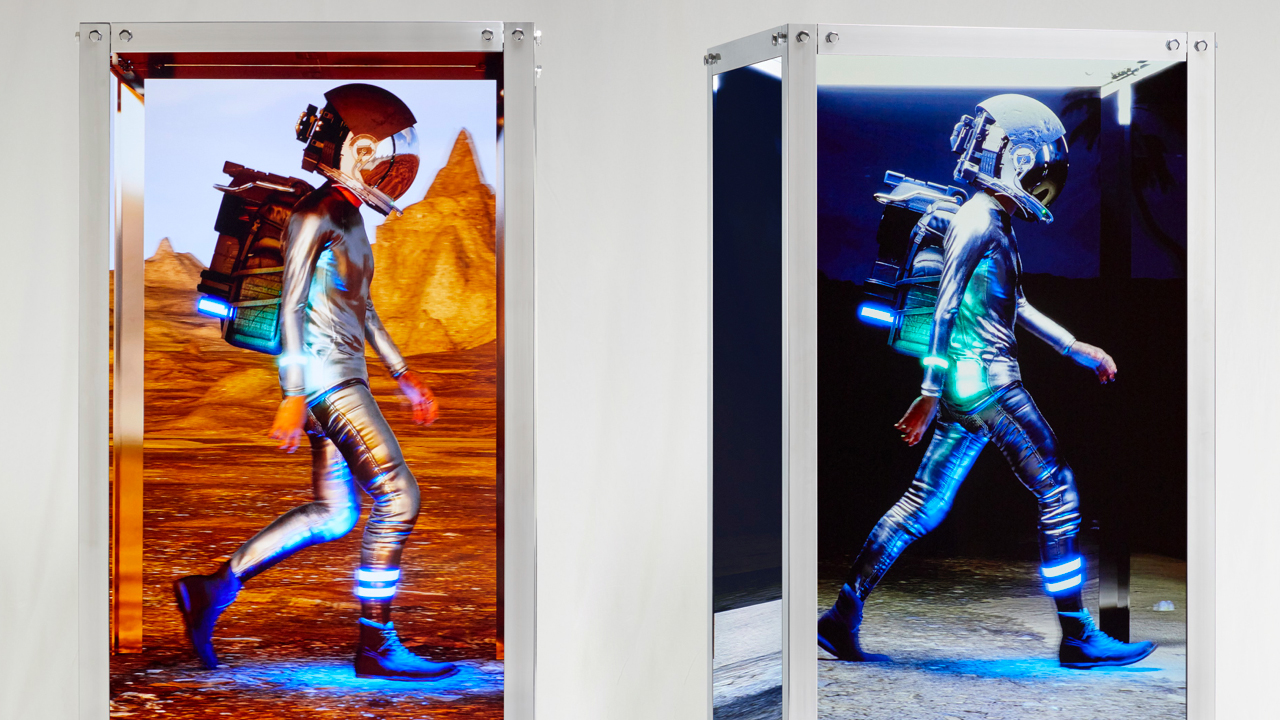 This year the American artist Michael Winkelmann, otherwise known as Beeple, made history when he sold his non-fungible token (NFT) artwork “Everydays” for $69.3 million on March 11. Beeple’s latest NFT called “Human One” is a life-sized NFT sculpture that sold for $29 million, and the artist will update the NFT during the course of the rest of his existence on earth.

Beeple’s ‘Human One’ NFT Fetches $29 Million, Artist Plans to Update Art Remotely for the Rest of His Life​

Human One: ‘A Portrait of a Human Born in the Metaverse’​

Beeple
Login for hidden links. Log in or register now.
his latest NFT art as “the first portrait of a human born in the metaverse.” The interesting thing about Beeple’s “Human One” is that he aims to change it over the course of his lifetime.

introducing HUMAN ONE
Login for hidden links. Log in or register now.

This means that the owner, Ryan Zurrer, and any owners thereafter, may see the “Human One” artwork change to whatever Beeple wants to add. The changes could depend on his mood and could represent something the artist is thinking about.

At the moment, the life-sized 3D sculpture NFT shows an individual in a silver-colored space suit with boots, a helmet, and a backpack. The 21st Century Evening Sale auction of “Human One” ended on November 8, with a realized price of $28,985,000.

What do you think about Beeple’s latest “Human One” NFT sale that he plans to update continuously for the rest of his life? Let us know what you think about this subject in the comments section below.
You must log in or register to reply here.