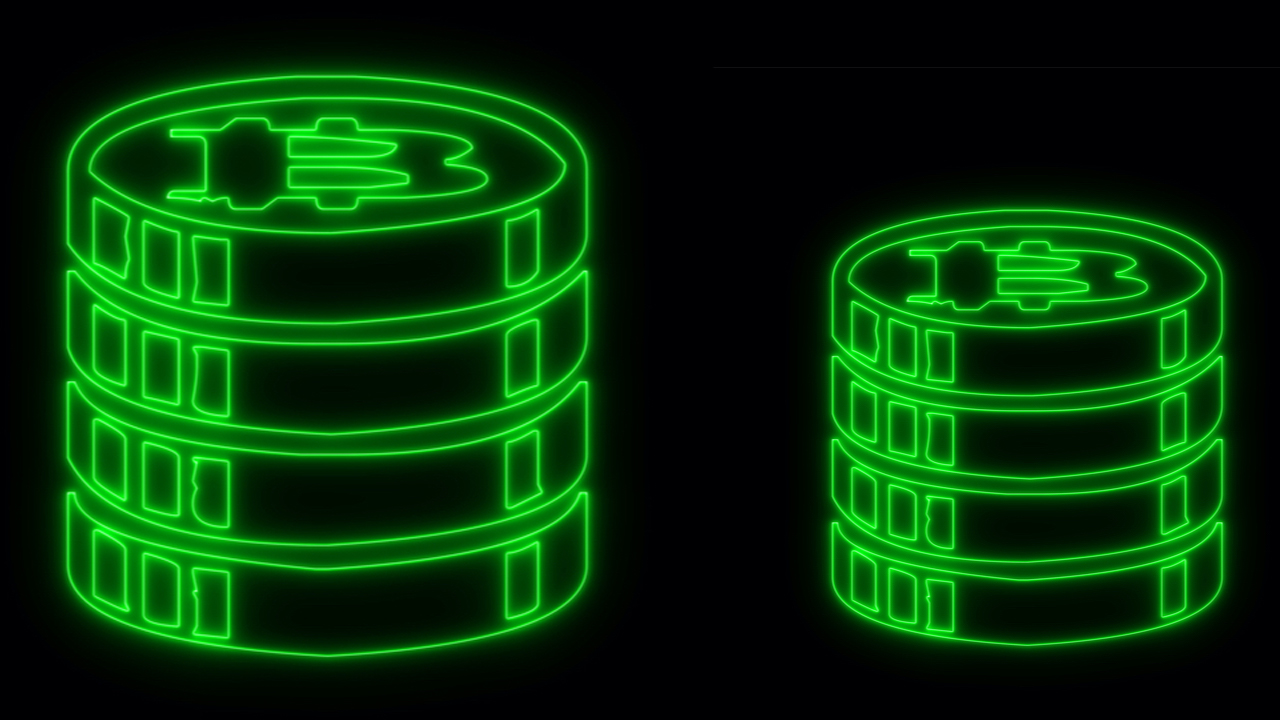 During the last few months, the Smartbch project has swelled with numerous projects, custom tokens, and the total-value locked (TVL) in five Smartbch decentralized exchange (dex) platforms has jumped more than 180% since November 3.

Chain statistics in terms of total-value locked in decentralized finance (defi) indicates that
Login for hidden links. Log in or register now.
in value today. That’s more than 180% higher than the Smartbch TVL of $12.9 million recorded on November 3.

Defillama.com metrics show that Benswap has a TVL dominance rating on Friday of 49.28%. Tangoswap and Mistswap have the second and third largest TVLs following Benswap’s lead. According to the size of defi TVLs per chain, while Ethereum holds the top TVL with $179.48 billion, Smartbch commands the 47th largest TVL position.

Greenben (EBEN) is the third-largest market cap today with $16 million in USD value. Other top SEP20 tokens by market valuation include Smartbch coins such as celery, flex coin, cash cats, and joystick.club. There is also a large swathe of SEP20 tokens that were once very popular Simple Ledger Protocol (SLP) tokens represented in the list.

“Smartslp are simple SEP20 (Smartbch’s version of SEP20) tokens that have the ability for the creator to mint new tokens (and end the ability to issue new tokens) and for users to burn tokens,” the fountainhead.cash developers detail. “They also have a predictable supply mechanism (they are created with X tokens off the bat), whereas SEP20 does not specify a supply mechanism.” The fountainhead.cash engineers further state:

For tokens that do not need advanced smart contract capability, creating a token using Smartslp is likely all you need to do to start. Smartslp tokens also allow for the inclusion of documentUri’s, which makes it easy to notarize something. Smartslp is built on top of Smartbch.
Click to expand...

The Smartbch community is not only seeing a number of defi protocols, but the technology is moving toward non-fungible token (NFT) assets as well.