The monetary authority in Moscow, the Bank of Russia, wants those who use cryptocurrencies against the law to be held accountable. The financial regulator has proposed the introduction of legal liability for some operations with digital assets which it considers illegal.

Cryptocurrencies in the Russian Federation, as well as related activities, remain only partially regulated, mainly through the law “On Digital Financial Assets,” which went into force at the beginning of this year. One of the aspects that is still unclear is whether digital coins can be used to pay for goods and services. 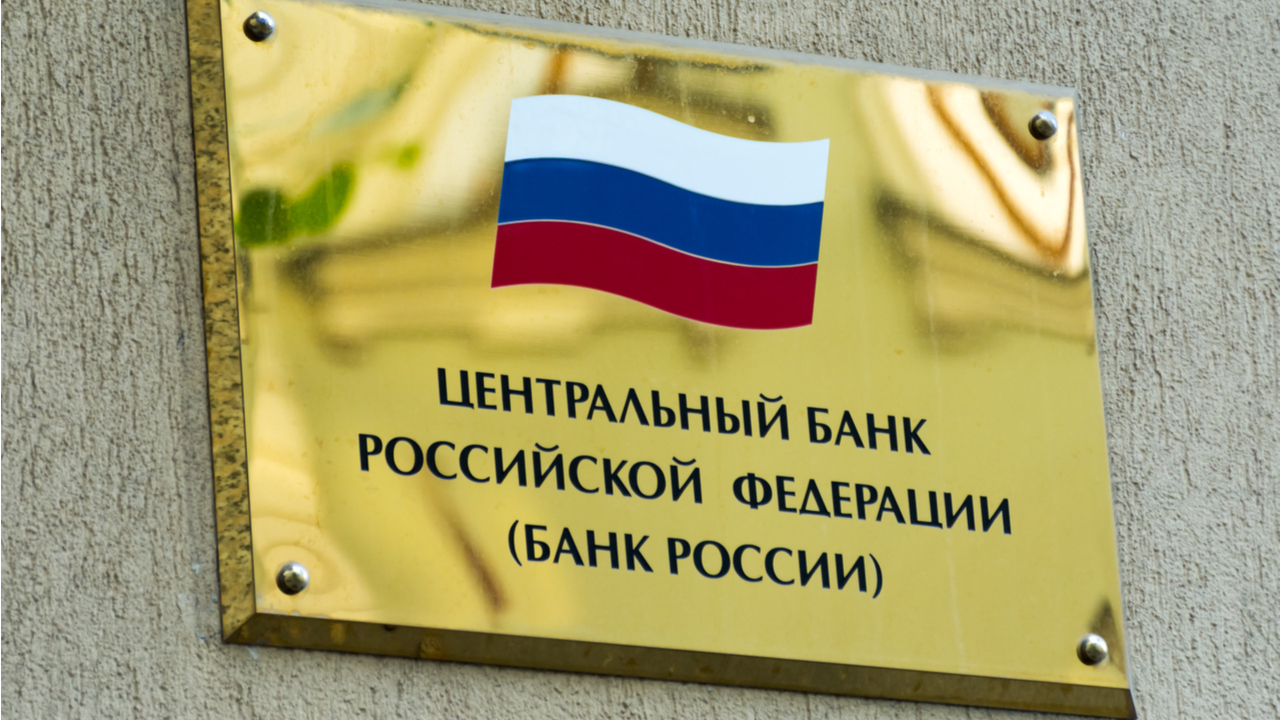 The CBR now wants to introduce legal liability for what it views as “illegal circulation of digital financial assets.” Remarkably, the push is part of its plans for the “creation of an enabling environment for the introduction of new technologies and support for innovation in the financial market” – two of the bank’s key “strategic directions” under the banner of “promoting digitalization.”

The proposal has found its place in the Bank of Russia’s program
Login for hidden links. Log in or register now.
titled “Main Directions for Financial Market Development of the Russian Federation” for the period until 2024. The project has been recently approved by its Board of Directors for submission with the State Duma, the lower house of the Federal Assembly.

In order to develop innovative financial instruments, the CBR says, a number of federal laws aimed at comprehensive legal regulation for digital financial assets and utilitarian digital rights must be adopted. Another aspect that needs to be addressed, according to the central bank, is the taxation of transactions involving these rights and assets, a procedure for which should be established.

The CBR started contemplating a CBDC in 2018 and decided to explore the possibility of issuing one last year. A consultation paper was published in October 2020 and in April 2021, the authority released a digital ruble concept. In June, this year, the authority formed a pilot group with over a dozen banks. It plans to complete the platform’s prototype in December and begin trials in January 2022.

Do you think the Bank of Russia will convince lawmakers to introduce legal liability for the illegal use of cryptocurrencies? Let us know in the comments section below.
You must log in or register to reply here.