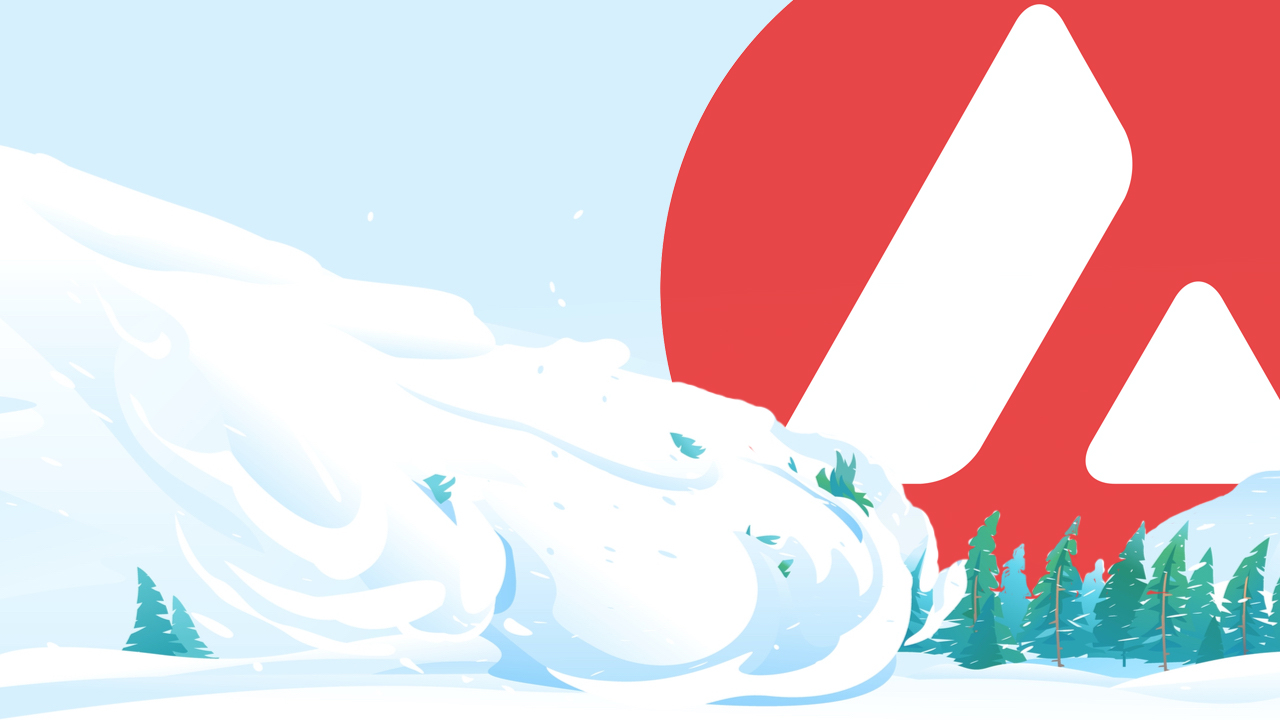 Cryptocurrency markets have started to recuperate from last week’s losses as bitcoin, ethereum, and a slew of digital assets have seen slight gains. However, the cryptocurrency avalanche has seen its value skyrocket this past week 46.9% higher over the last seven days. Avalanche has also crept into the top ten digital asset market valuations with its $31.5 billion market cap. On November 21, avalanche tapped an all-time price high at $144 per unit as the crypto asset has gained a whopping 3,795% in 12 months.

Avalanche Value Spikes Over 20% Over the Last 24 Hours​

The crypto asset
Login for hidden links. Log in or register now.
has increased a great deal over the last 24 hours jumping in value more than 21%. Besides gala (GALA), avalanche is the biggest crypto asset gainer during the last day. On Sunday, AVAX reached an all-time high (ATH) at over $144 per unit and has entered the top ten cryptocurrencies by market capitalization. AVAX’s market is just below the stablecoin market usd coin’s (USDC) $36.2 billion capitalization.

The most active crypto trading platform exchanging
Login for hidden links. Log in or register now.
on Sunday is Binance. The exchange Binance is followed by Okex, Trader Joe, Huobi Pro, Bitfinex, and Coinbase in terms of AVAX trades. Defillama metrics show that AVAX holds the fourth-largest total value locked (TVL) in decentralized finance (defi) with $12.74 billion. In the last 24 hours, the TVL increased 10.85% and over the last week, it increased 20.95%.

The Avalanche-based decentralized exchange (dex) Trader Joe has seen a 34% increase in users over the last seven days and $1.1 billion in global trade volume. The dex Trader Joe is the second-largest platform in terms of trade volume below Uniswap’s $4.29 billion in weekly swaps. Trader Joe is also the sixth-largest
Login for hidden links. Log in or register now.
in terms of TVL with $2.59 billion total value locked on Sunday. Furthermore, Avalanche-based tokens like joe (JOE) and wonderland (TIME) have been rising in value alongside the native currency AVAX.