Australia to Regulate Crypto Sector as Part of Payments Reform 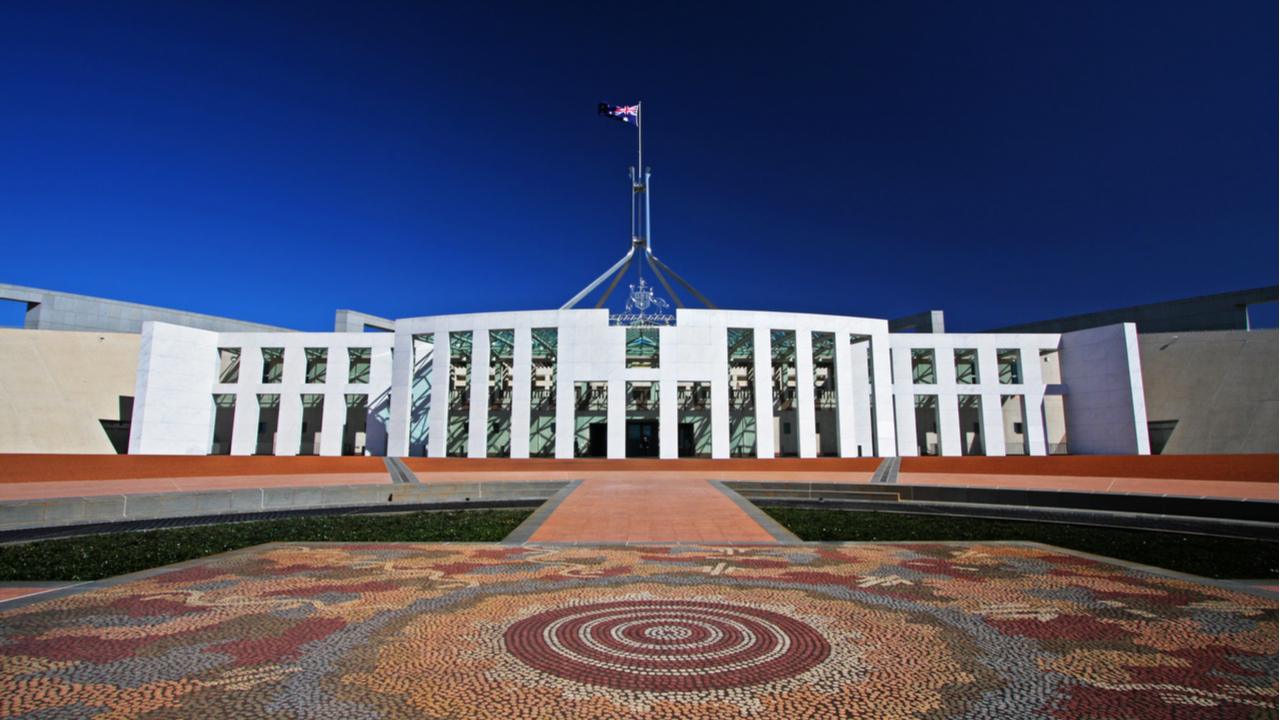 The government of Australia is preparing to comprehensively regulate the activities of cryptocurrency exchanges and custodians. The push is part of a major overhaul, aimed at preserving the country’s sovereignty over its payments system, which will also affect providers like Apple and Google.

Authorities in Australia are gearing up to update the nation’s legislation governing payments in the largest reform of the industry in over two decades. The changes will expand the regulatory framework to encompass new payment processors in the online space including those dealing with cryptocurrencies. 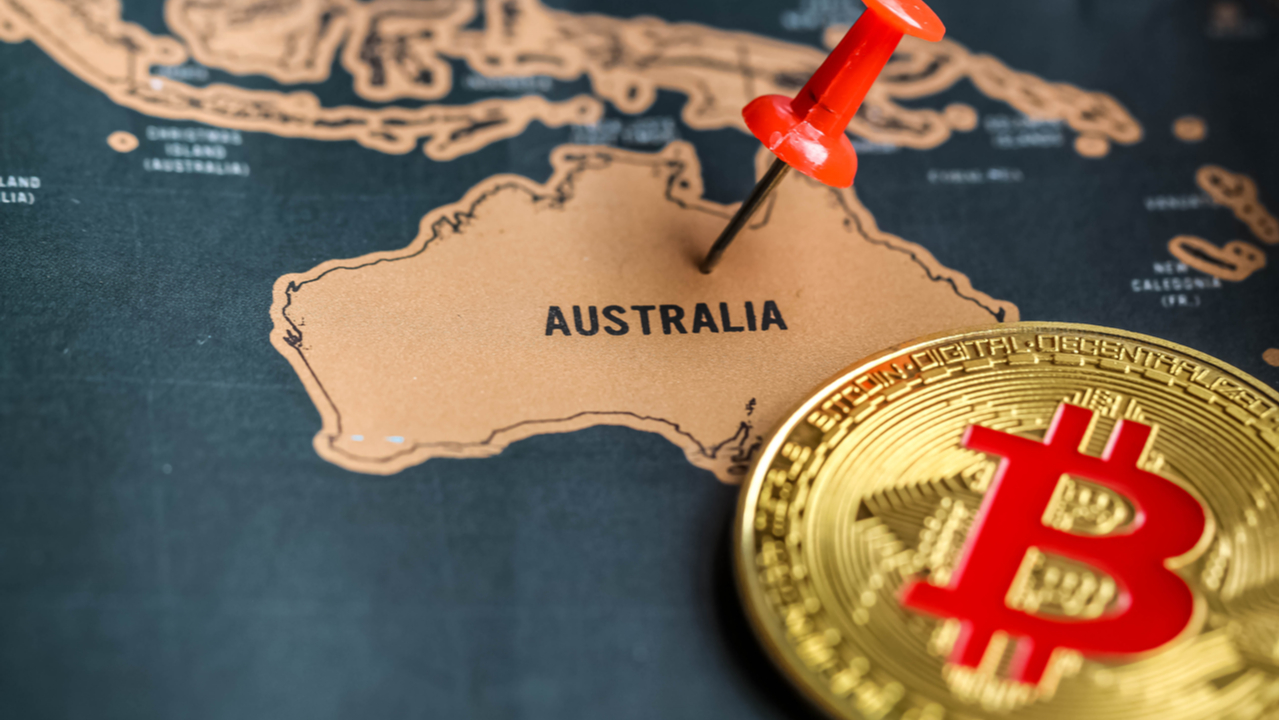 In 2022, the government will begin consultations on the establishment of a licensing framework for crypto exchanges and the regulation of platforms holding digital assets on behalf of clients, Reuters reported. Canberra also wants to explore the feasibility of a central bank digital currency (
Login for hidden links. Log in or register now.
) issued by the Reserve Bank of Australia.

With a daily number now reaching 55 million, non-cash payments, including crypto transactions, have spiked during the Covid-19 pandemic as many Australians have turned to online options. Close to half of them are using their phones to make payments while in 2021 those transacting in crypto have increased by 63% over the previous year.

Australia’s plan to broaden its payment regulations also aims to cover online transaction processors such as Apple and Google as well as buy-now-pay-later providers like Afterpay. The goal is to put an end to their unsupervised operations in the country. Speaking on the need for the amendments, Federal Treasurer Josh Frydenberg warned:

Google and Apple have so far refrained from commenting on the announcement but a spokesperson for Afterpay has been quoted as stating that the company supports “any approach that takes into account consumer benefits from the innovation and competition Afterpay has brought to the market.” The platform has agreed to a buyout from Twitter founder Jack Dorsey’s payments firm Square, Reuters noted.

Do you think the Australian government will adopt crypto-friendly regulations? Share your expectations in the comments section below.
You must log in or register to reply here.