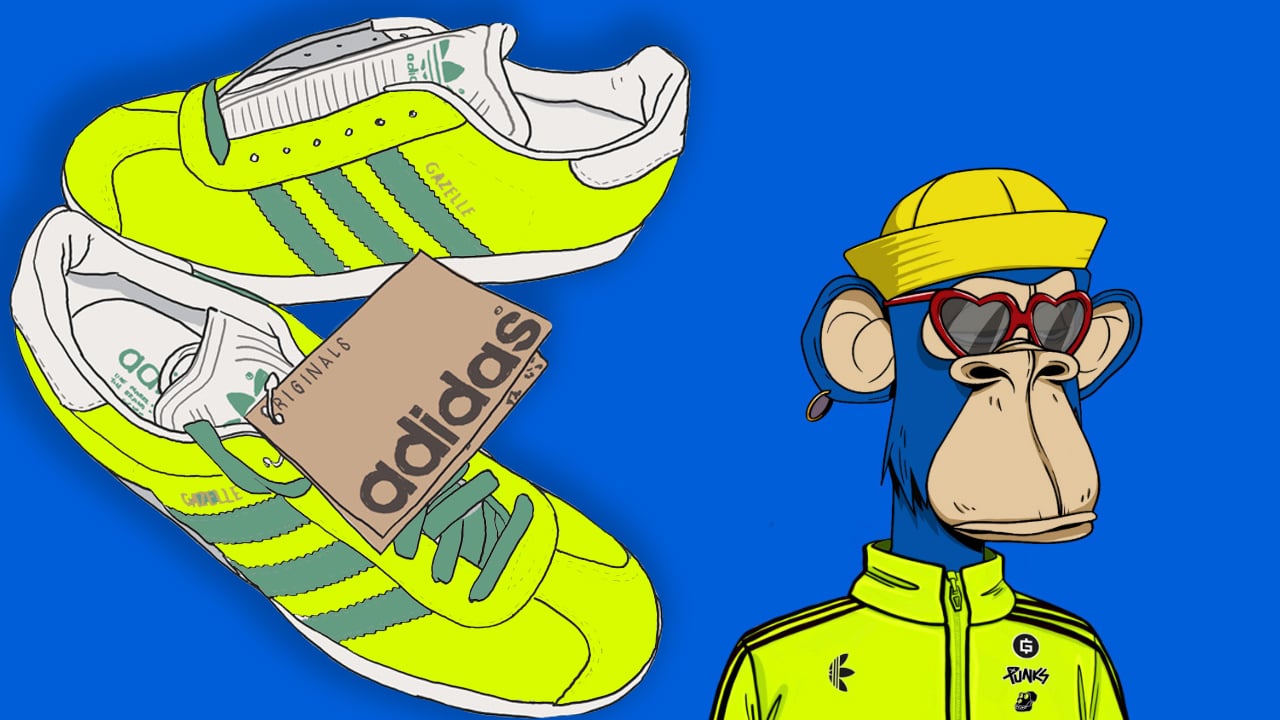 The German multinational corporation that crafts athletic shoes, sportswear, and accessories, Adidas AG is teaming up with the non-fungible token (NFT) brands the Bored Ape Yacht Club, and the comic series Punks Comic. Adidas revealed last week that the company partnered with Coinbase and believes the metaverse is one of the most “exciting” developments in digital.

It has not yet been revealed when the BAYC and Adidas merged NFTs will be issued and released to the public. During last week’s reveal, Adidas
Login for hidden links. Log in or register now.
it was partnering with the crypto exchange giant Coinbase but also explained it was working with The Sandbox virtual blockchain world. The complete details of The Sandbox collaboration has yet to be revealed as well.

The company’s main competitor Nike revealed this month the business is also focused on the metaverse. On November 18, Nike published a blog post about “
Login for hidden links. Log in or register now.
” which explained it has established itself in the virtual world Roblox. Nikeland on Roblox aims to be a “place where competition and creativity are abundant for all.”

What do you think about Adidas stepping into the Metaverse in recent times? Let us know what you think about this subject in the comments section below.
You must log in or register to reply here.