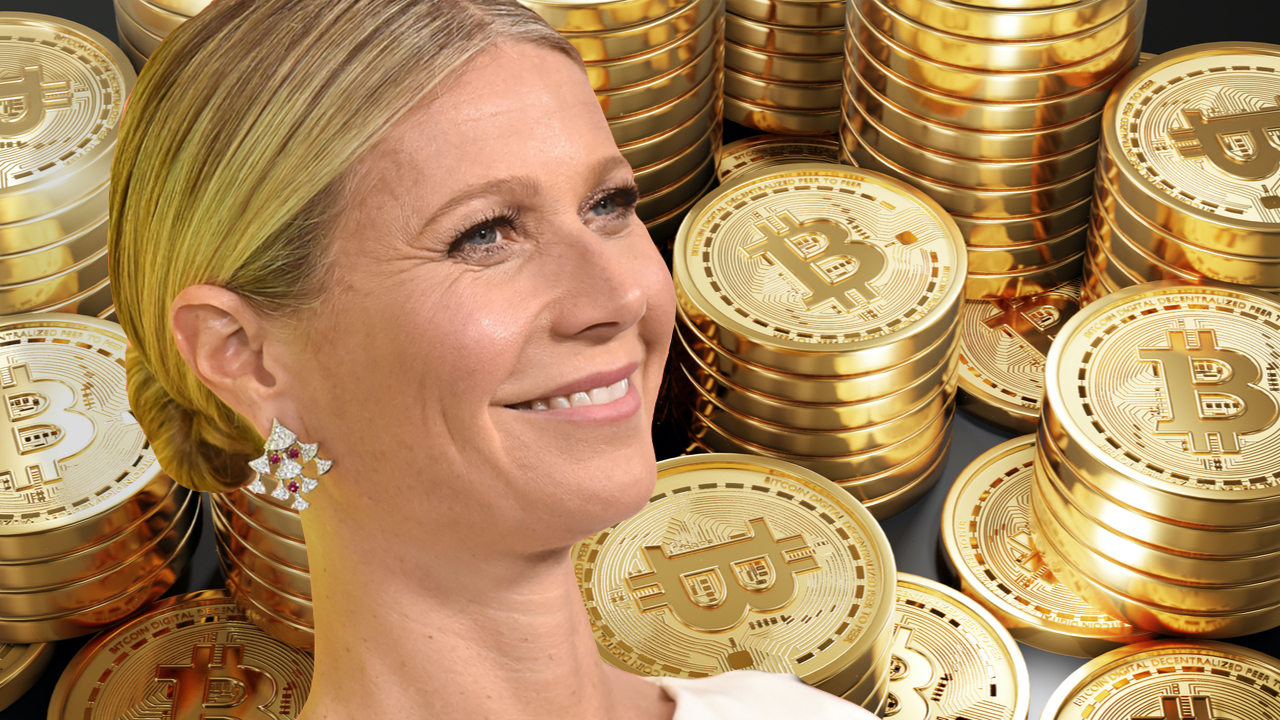 The American actress and businesswoman Gwyneth Paltrow has participated in an investment round involving the bitcoin mining operation Terawulf. According to reports, Paltrow and a group of investors made a “substantial, 8-digit equity investment” in the company. Paltrow is well known for her involvement with cryptocurrencies and joined the crypto firm Abra in 2017 as an advisor.

Seeking Alpha’s Joshua Fineman
Login for hidden links. Log in or register now.
that Terawulf is in the midst of a reverse merger with a firm called Ikonics (NASDAQ: IKNX). The special purpose acquisition company (SPAC) merger will change the publicly listed ticker to “WULF.” A number of crypto firms have leveraged the SPAC method to raise capital through an initial public offering (IPO) in order to acquire an existing company. For instance, the vertically integrated bitcoin self-mining company Griid revealed at the end of November its plans for a public listing on the New York Stock Exchange (NYSE)
Login for hidden links. Log in or register now.
.

Paltrow Joined Abra as an Advisor in 2017, Businesswoman Features Crypto Subjects in Her Lifestyle Publication Goop​

The investment in Terawulf is not Gwyneth Paltrow’s first foray into the crypto industry as she’s been involved with crypto assets in the past. During the first week of August 2017, Abra CEO Bill Barhydt
Login for hidden links. Log in or register now.
that Paltrow joined the company as an advisor. “She has been a huge value add,” Barhydt said of Paltrow at the time. “She’s opened up her network to us, given us valuable business advice,” Barhydt added.

Paltrow’s “conversation-changing lifestyle brand” called Goop and the news publication Goop.com recently
Login for hidden links. Log in or register now.
at the end of August on “how to understand—and invest—in cryptocurrency. Paltrow discussed the subject with the entrepreneur and cryptocurrency expert Sophie Wiberg Holm. The American actress and Wiberg Holm conversed about “the rapidly changing landscape of digital currency, how NFTs work, and the long-term upsides of investing in cryptocurrency.”

What do you think about Gwyneth Paltrow investing in the bitcoin mining company Terawulf? Let us know what you think about this subject in the comments section below.
You must log in or register to reply here.