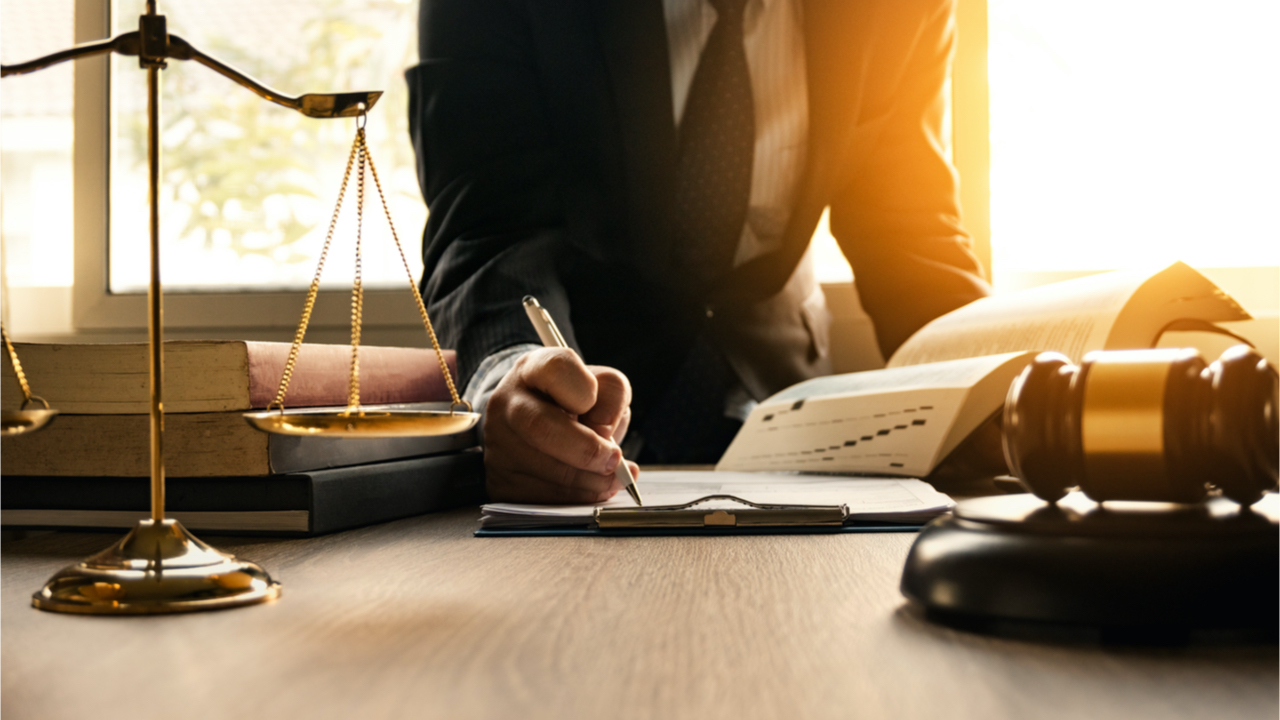 While non-fungible token (NFT) assets have been extremely popular in 2021, there’s been a slew of issues tied to the ecosystem as well. A recent report indicates that roughly a dozen artists are considering taking legal action against an NFT collection called “Art Wars” because their original artwork was sold as NFTs without their consent.

“About 12 artists are considering legal action against the project, according to legal representatives,” Criddle’s report highlights. Criddle explains that
Login for hidden links. Log in or register now.
, an artist that uses the name “Unskilled Worker,” may take legal action after noticing two helmets that were sold as NFTs.

What do you think about the artists thinking about taking legal action against the NFT collection that made over $7 million in sales? Let us know what you think about this subject in the comments section below.
You must log in or register to reply here.